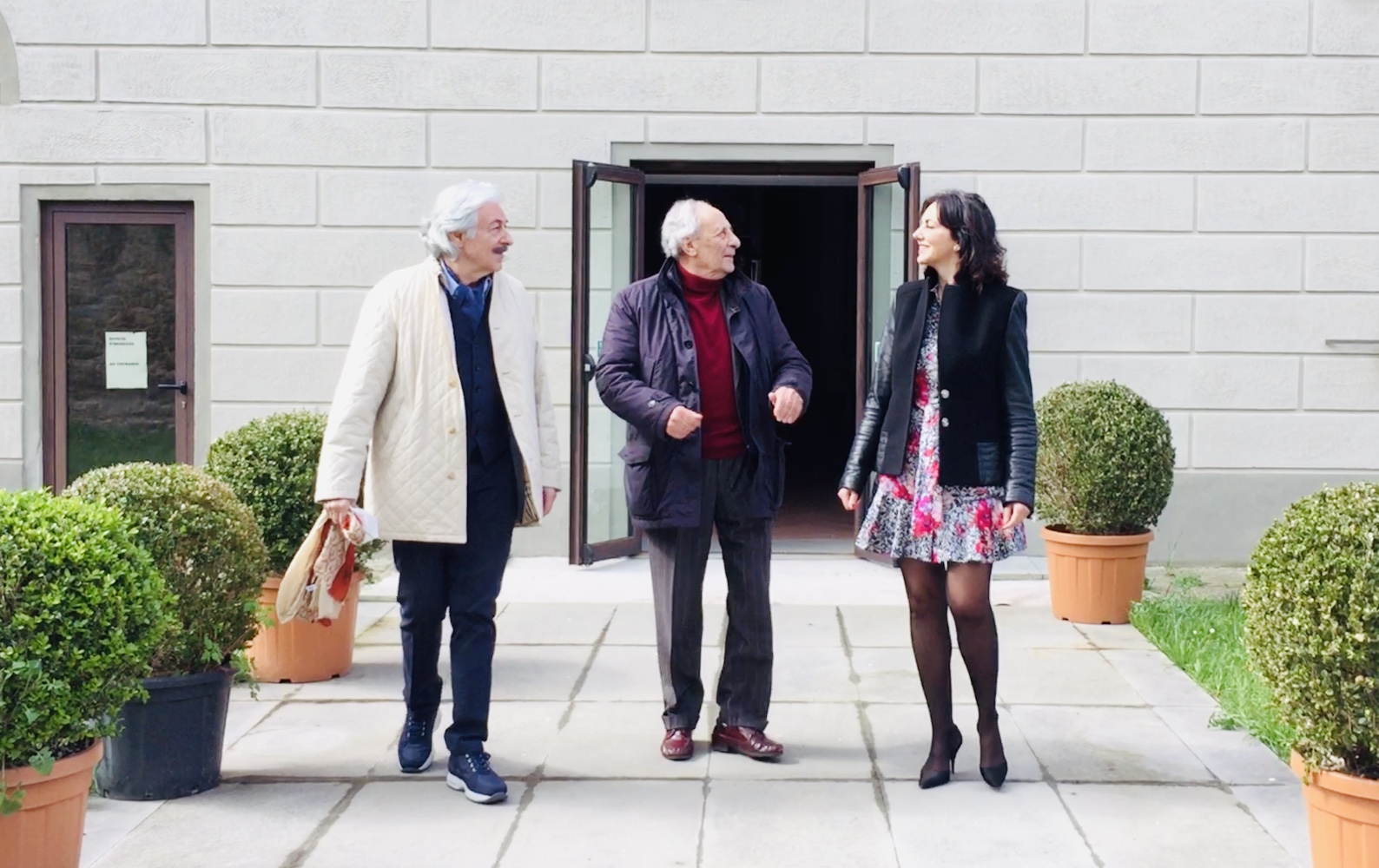 On 15 April 1452, in the small village of Anchiano, near Vinci, a master was born who transformed the history of art, science and culture … Leonardo da Vinci.

As recorded in the paper register of the time – now kept at the State Archives in Florence – it is precisely noted that it was the grandfather Antonio, father of Piero (in turn father of Leonardo) who indicated on the last sheet of the notarial protocol of his son Notary Piero di Vinci, the birth and baptismal certificate of his grandson. A nephew of mine, son of ser Piero my son, was born on the 15th of April, Saturday at 3 o’clock at night. His name was Lionardo. He was baptized by the priest Piero di Bartolomeo da Vinci […].

The original shots by the famous photographer from Pistoia are accompanied by works of Oreste Ruggiero, who has elaborated Leonardo’s knots, the symbol of the Da Vinci Academy in Milan, in an artistic key.

The two artists present a four-handed fusion between the photographs of Leonardo’s six cities and the nodes of the Accademia, reinterpreted in steel bas-relief, as if those places were filtered by the complex flow of the Maestro’s graphic virtuosity.

Due to the health emergency, today the celebrations for Vinci’s most illustrious citizen are only “virtual”. In the near future, we hope to open the suspended museums and exhibitions, so that we can host you at the Leo-Lev Centre for the exhibition “Aurelio Amendola & Oreste Ruggiero | Leonardo’s Cities & Knots”.

We look forward to seeing you!