LETTERS FROM THE PRESIDENT |11 | Thanks to Professor Carlo Pedretti, the Pieve di San Gennaro opens its doors to new "discoveries"... 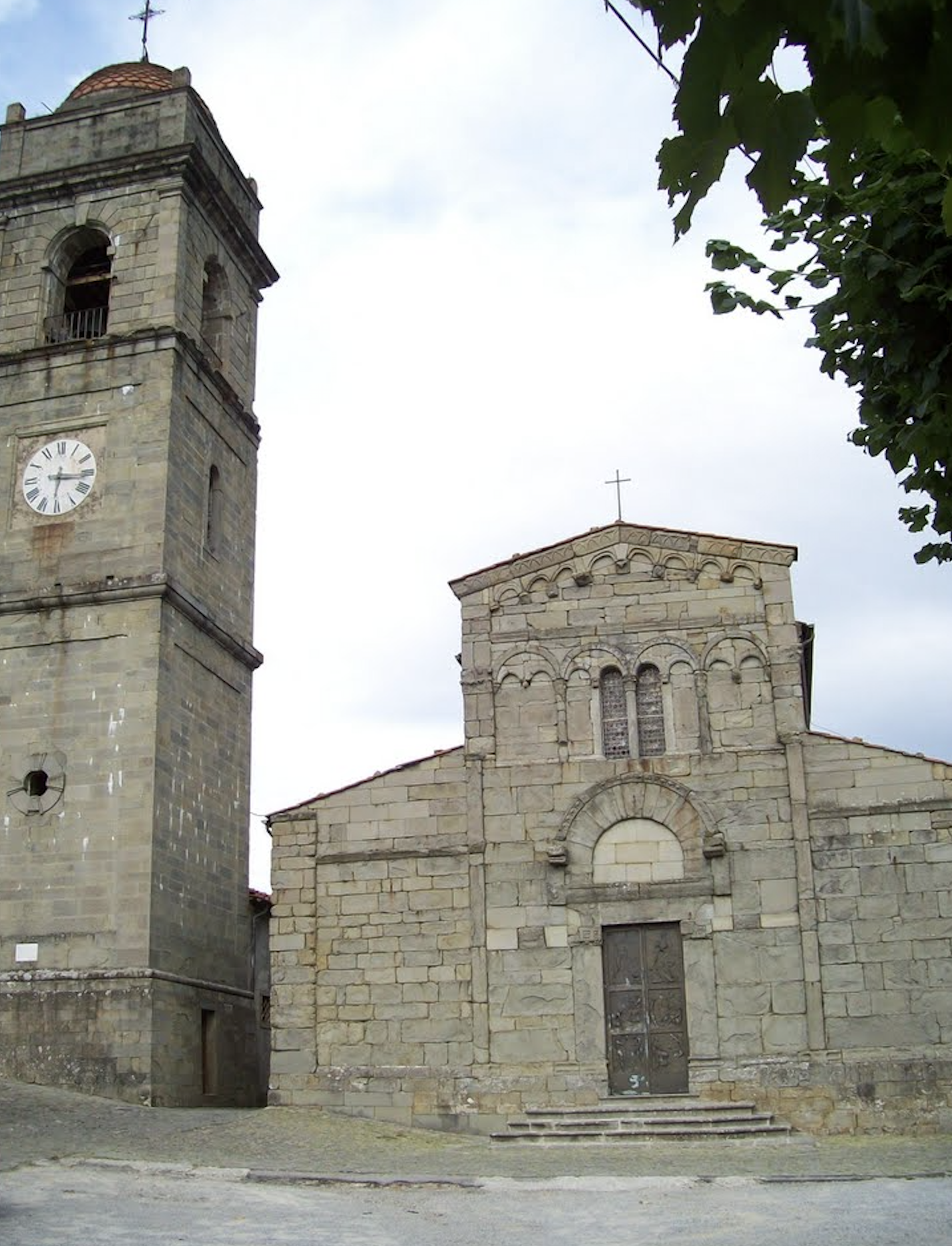 More than twenty years have passed since Carlo Pedretti aspired to see the sculpture restored and, through preliminary studies, to disprove those even close to him who doubted that it could be an 18th-century work, led astray by a “heavy” 18th-century restoration following an accidental breakage of the work and subsequent repainting.

The restoration carried out by the historic Opificio delle Pietre Dure in Florence has removed all doubt: “the work dates from the 15th or early 16th century and is of great executive value and richness of finish”. So the Professor was right: the work belongs to Leonardo’s time! Whether it is a young Leonardo, a mature Leonardo or another author, this is part of the individual evaluations and attributions. As is the case with other sculptures, even exhibited with the caption “Leonardo da Vinci”, which in my opinion are much less harmonious and rich in movement, power and symbolism than the precious Angel of St. Gennaro, restored with funding from the Leo-Lev Centre and still on display in the same Centre in Piazza Carlo Pedretti in Vinci.

This introduction is intended to give credit to Carlo Pedretti, and to extend this credit to the fact that he took care of the Pieve di San Gennaro where it emerged that, at least from 1646, the Announcing Angel was presented in the church as a sculptural group of the Annunciation together with a precious Madonna del Parto, certainly dressed to transform it into the new symbolism of Mary Announced.

As you know, the Leo-Lev Centre has also promoted the restoration of the Madonna del Parto, which is being held at the same Centre in Vinci as an educational and exhibition opportunity, which we hope will be open again from 3 December.

It is now equally well known that the Madonna is missing her hands, which were probably originally made of wood and not terracotta, or cut off to allow her to be dressed as the Madonna Announced. And it was precisely the search for the Madonna’s wooden hands in the storage areas of San Gennaro that brought to light a valuable new work in that Pieve.

Thanks to the willingness and openness to art and culture of the parish priest Don Cipriano Mwiseneza, the joint search led to the discovery of a wooden Christ in a crate deposited in a corner of the attic, but not (alas) the hands of the Madonna: a very special ‘deposition’ of unusual and rare beauty.

The comparison was immediately extended to the Superintendence of Lucca and Massa Carrara in the person of the art historian Ilaria Boncompagni and the Director and Vice Director of Artistic and Cultural Heritage of the Curia of Lucca Monsignor Michelangelo Giannotti and Don Daniele Martinelli. So we are presumably dealing with an important work of art, even if the intuition, which led from the first impact to a work of the late 17th or early 18th century, had to be confirmed by cleaning up a layer of dusty accumulation of a dark grey colour that prevented the perception of pigment and material.

Like a sort of mine, San Gennaro has also given birth to this new surprise, of which even the oldest parishioners seem to have no memory. The following are therefore to be thanked for another recovery of a work of art from the national heritage: Don Cipriano for his openness to safeguarding, enhancing and disseminating art and beauty; Ilaria Boncompagni who promptly put in place the authorisations to safeguard and study the work. And a special acknowledgement goes to Monsignor Michelangelo Giannotti who, with an engaging and exemplary enthusiasm, not only supervised the handling of the work with the wooden restoration expert, but even, like a Cyrenean without being obliged to do so, wanted to personally take the work from behind to deposit it in the place where, after decades and decades, its deterioration will at least be interrupted and, by finding the necessary resources, its restoration.

After the first safety operations in a suitable environment and the first tests to understand the essence and the colour, without going as far as evaluations that will be confirmed by subsequent studies, the colour of the pictorial layer emerged, probably the original one, the richness of the details, the drama of the whole and the care in the pictorial representation of the blood of Christ and the wounds.

For having opened a light for over twenty years on San Gennaro, thanks therefore to Professor and friend Carlo Pedretti whose indications of love for art and heritage, and not only that of the great places in the limelight, the Leo-Lev Centre has and will make treasure.