ARE THERE HIDDEN IMAGES IN LEONARDO'S GREATEST WORKS? 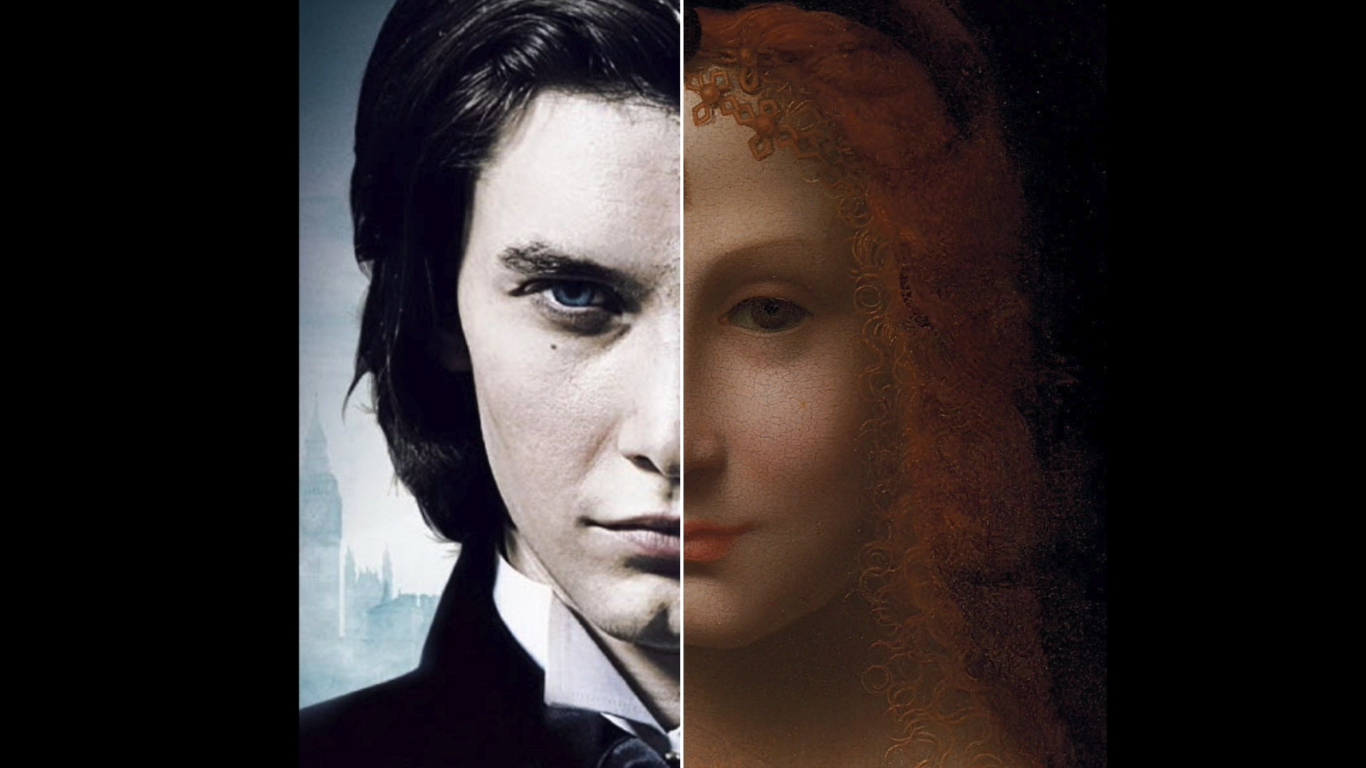 It has been much discussed that Leonardo Da Vinci used to hide secret messages or concepts in his works. It is no coincidence that this (but not the only) way of communicating is still referred to today. Perhaps Leonardo’s concepts were so far ahead of his time that he wanted to leave signals for posterity, which would only have been ready for his messages in a more evolved age. And today we wonder if this is what really happened….

It is also well known that Leonardo himself was attracted to the ‘Harmony of opposites’. But even stronger is the link between Leonardo, nature and myth. He seems to have identified an unknown and inexhaustible channel from which to draw his art and science, which foreshadowed and still foresees the future.

In his studies published in 2009, Oreste Ruggiero already started from the consideration that Da Vinci used the same writing technique (which turned out to be mirrored) through the union of opposites, even more so for his most emblematic works of art.

It is not possible to prove that the sum of coincidences leads to a truth in any case, nor is it possible to arrogate to oneself the ambition of identifying and attributing a single truth to Leonardo’s work.

The tension of his life, like that of so many other lesser known people, was spent discovering the roots and purpose of humanity. And this was not out of vainglory, but to travel through the present, through a silent search in the past, in order to indicate the future. A future that Leonardo certainly did not envisage only through the machines he designed, and which was perhaps closer to the values of ‘myth’ than to the ‘technique’ from which modern man has drawn with such (perhaps only) rationalistic zeal.

Below is a link to a video presentation from 2009 of Ruggiero’s investigations:

The conference ‘The Other Leonardo’ consists of:

2-  THESIS, ANTITHESIS AND SYNTHESIS IN THE WORK OF LEONARDO DA VINCI

3-  THE ILLUSTRATION OF HIDDEN IMAGES, A MIRROR OF THE SOUL?