INTERNATIONAL MUSEUM DAY 2021: "The Future of Museums: Regenerating and Reinventing". 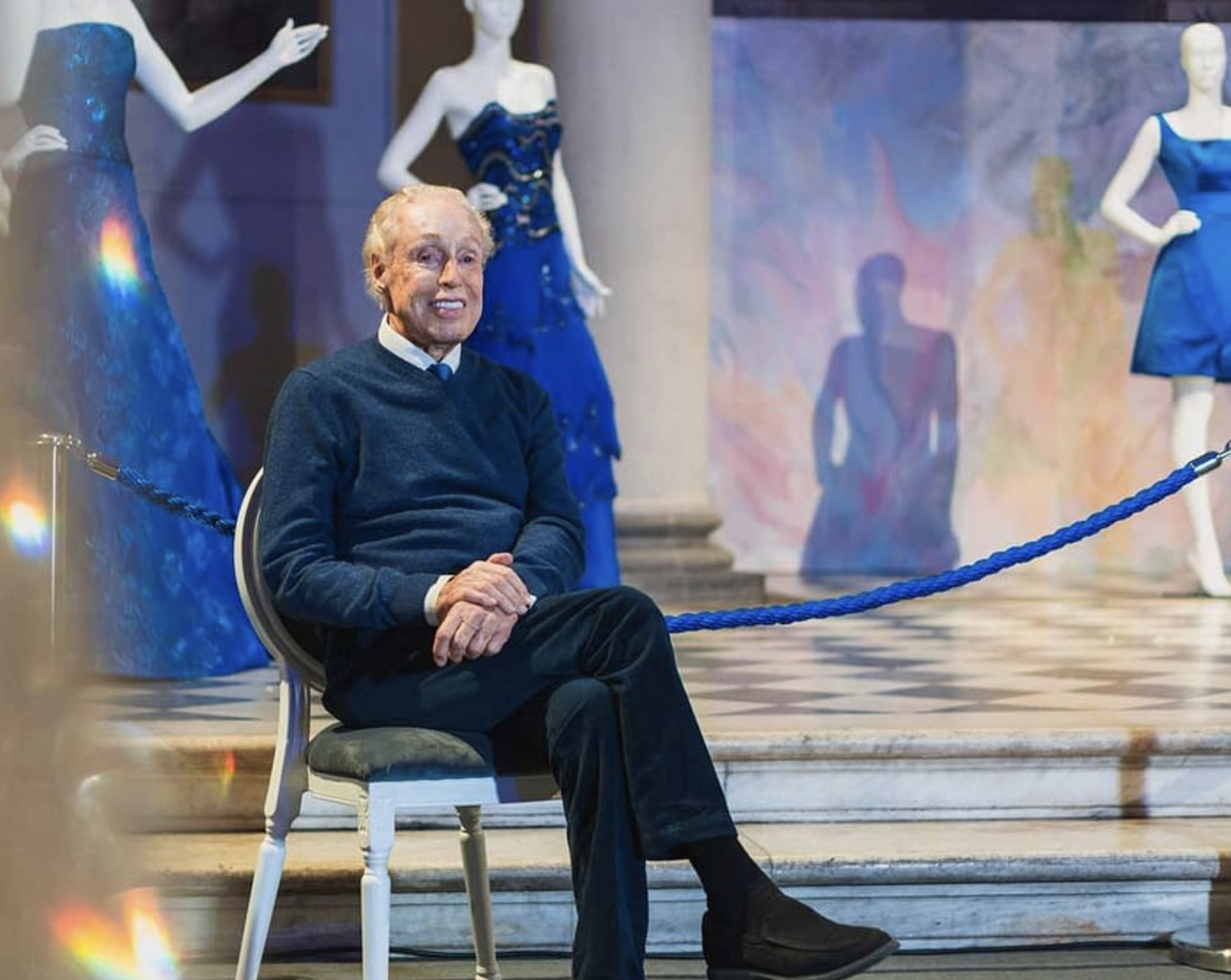 RENEWED ENCOUNTER BETWEEN ART AND FASHION IN TUSCANY

through the art of

… after the pandemic, the desire to wear and go out … with art …

18 MAY is the date – since 1977 – of INTERNATIONAL MUSEUM DAY 2021 promoted by ICOM and for this edition the theme is “The future of Museums: regeneration and reinvention”.

It is a theme that leads back to the emergency health crisis that has shocked the whole world in an unexpected way, affecting every aspect of our lives.

Museums and art institutions could not escape these changes, and the cultural sector was among the hardest hit, with short- and long-term economic, social and psychological repercussions. But this crisis has also served as a catalyst to promote fundamental innovations that are already underway, particularly the increased focus on digitisation and the need to create new forms of artistic and cultural dissemination.

INOVATION DOES NOT MEAN REJECTING TRADITION, BUT MOVING FORWARD LOOKING AT THE PAST, AND IN THE PAST ‘ART AND FASHION’ HAVE ALWAYS WALKED TOGETHER

On the occasion of International Museum Day 2021, the Leo-Lev Exhibition Centre in Vinci would like to invite you to take part in a special event.

A project with Maestro Renato Balestra

INTERNATIONAL MUSEUM DAY 2021: “The Future of Museums: Regenerating and Reinventing”.

RENEWED ENCOUNTER BETWEEN ART AND FASHION IN TUSCANY

through the art of

Speaking of the city of Vinci (of which he is an honorary citizen), of Leonardo (of which he was the most famous scholar) and of the Vinci Exhibition Centre (on which I have had so many exchanges of ideas and projects), I can only think of my friend Carlo Pedretti. And I thank again the General Director of the Hermitage Mikhail Piotrovsky when, in his greeting to the Leo-Lev Centre on 18 May 2020, he described us both as friends of that famous museum.

Why am I mentioning Pedretti on this occasion when Maestro Renato Balestra has paid us a tribute and confirmed the project of collaboration within the CELEBLUEATION with the Leo-Lev Centre?

Because Carlo Pedretti was an attentive connoisseur and admirer of the relationship between ART and FASHION, and specifically, being the most famous scholar in the world, of that developed in his work by Leonardo. But not only that, Pedretti urged me, with his intellectual generosity and appreciation for my art, to develop its themes in a contemporary key.

I did this recently through the ” Knots ” of the Accademia di Leonardo, with the recent collaboration for the works CITIES & KNOTS carried out with Aurelio Amendola, the photographer of great art, and this theme will be followed up with the art of Renato Balestra.

I would like to thank Maestro Renato Balestra for this precious greeting to the Leo-Lev Centre in Vinci and Armando Fusco, the creator of the prestigious Celeblueation, with whom there is a lot of work to develop. I would like to pay tribute to Maestro Balestra, messenger of Italian creativity in the world, here, from the city of Leonardo, through one of his sketches, with the famous Blu.Balestra, perhaps one of his earliest works, seen through a Leonardo’s knot, which then also became a fashion element in Milan at the time.

Also on the occasion of International Museum Day 2021, the Leo-Lev Exhibition Centre invites you to virtually “walk” through its halls to get to know the various exhibitions scheduled until 31 August 2021.

We look forward to seeing you!