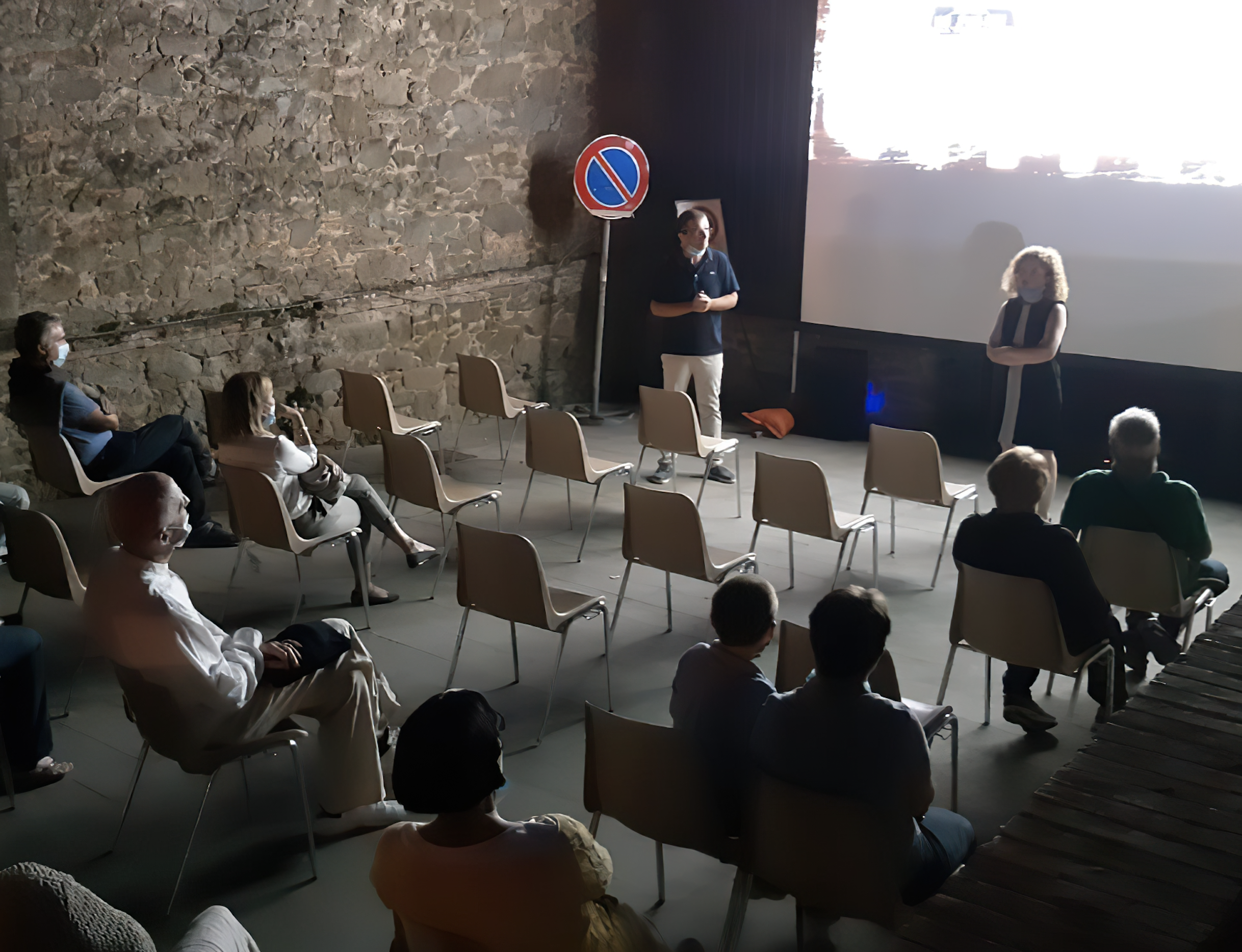 The second week of Cinema d’Estate, a festival promoted by the Municipality of Vinci and organised by Cineclub and Casa del Popolo, represented by Luigi Palandri, was inaugurated in the scenic Piazza Carlo Pedretti.

With the presence of the Deputy Mayor and Councillor for Culture, Sara Iallorenzi, the film programme began at the second location in Vinci, opposite the Leo-Lev Exhibition Centre.

The films shown were enthusiastically received by the spectators who, in addition to taking part in pleasant evenings, were able to admire the square dedicated to Carlo Pedretti, one of the greatest experts on the life and works of Leonardo da Vinci, as well as a great lover and admirer of the art of cinema.